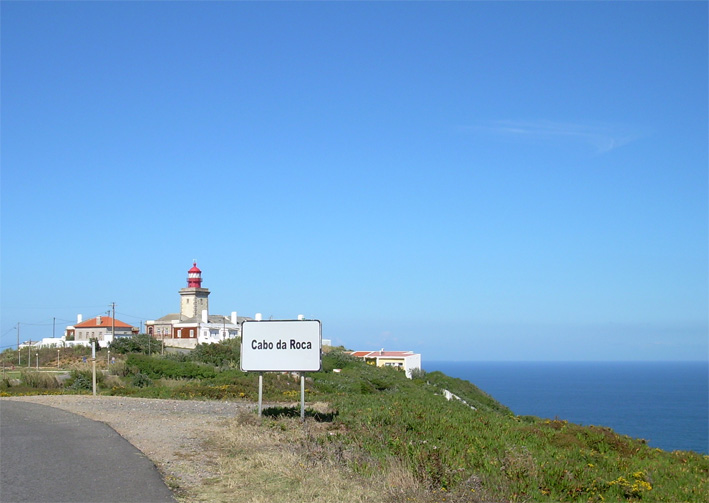 HONEYMOON BY THE ATLANTIC OCEAN

We love the Mediterranean Sea. For our honeymoon we decided though to try something new and we flew to see the Atlantic Ocean and Portugal. We searched the Internet for hotels by the sea. I also asked tips from my Portuguese colleague. We were looking for a place on the west coast.

I tried to learn a little bit Portuguese before our trip. I started with these: bom dia (good morning), fala ingles (do you speak English), sim (yes), nao (no) and onde e (where is). The rest I looked up in the dictionary, which I had with me most of the days.

The seaside hotel Arribas at Praia Grande was our final choice, as it offered so many things we were looking for. The huge Atlantic Ocean was just some meters from the hotel, which also offered a swimming pool larger than we have ever seen. The swimming pool was 100 meters long. It is one of the largest saltwater swimming pools in Europe. The beach next to the hotel looked inviting. 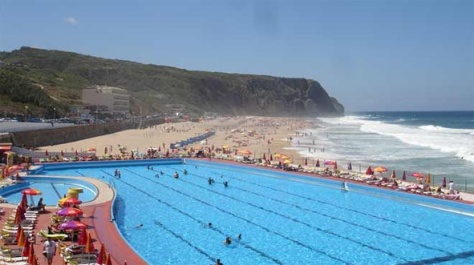 As always, it is fantastic when the travel day finally arrives. The sun was shining in Finland when we waited for the taxi to take us to the airport. 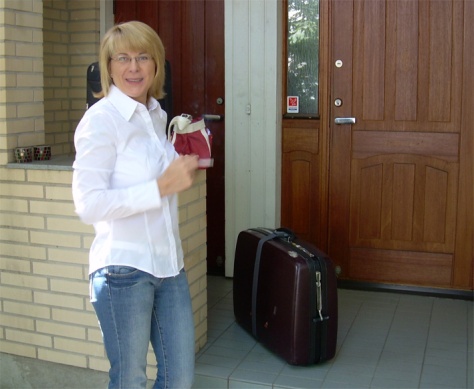 We flew to Portugal with Finnair. By the time we got to the airport, clouds were spreading over the clear blue sky. 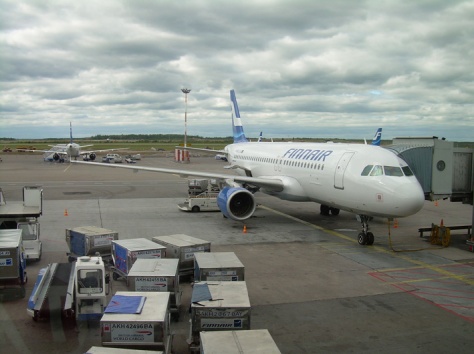 Praia Grande is one of the best beaches in Portugal. It takes less than one hour to drive there from the Lisbon International Airport. To visit the famous Costa do Estoril and Cascais is easy as they are just 20 minutes to the south from the hotel. The beautiful and historic town of Sintra is just a 15 minute drive to the east.

We took the evening flight and drove in the darkness towards the hotel. I had a map, but as it was quite dark and the street signs were not always seen, we got lost around Sao Pedro De Penaferrim. We experienced the friendliness of the Portuguese, when we stopped at a small cafe to ask for help. I did not speak Portuguese and the café owners did not speak English, but that did not stop them from helping us. Body language works well. On top of that we got some huge and tasty sandwiches with us. We had not eaten much during the day, so the simple sandwich tasted marvellous.

Just before reaching the Atlantic Ocean we drove through the small city of Colares. 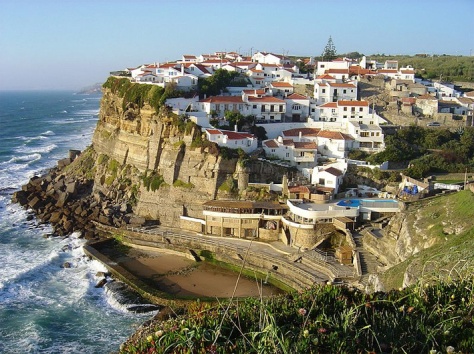 Colares is a wine region. The region has Portugal’s highest wine classification as a Denominação de Origem Controlada (DOC means the system of protected designation of origin for wines, cheeses, butters, and other agricultural products from Portugal). 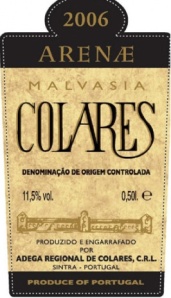 Even before there was a “Portugal”, the region of Colares was a place of human movement and settlement. The Norwegian Sigurd I conquered and held Colares for a few months in 1108. The Moorish occupied the area later on and around 1147 the region fell in the hands of the Crown, as Afonso Henriques conquered it. In 1801 the municipality of Colares included 1930 inhabitants and by 1849 it had more than 3300 inhabitants. Nowadays around 7500 people live in the area. 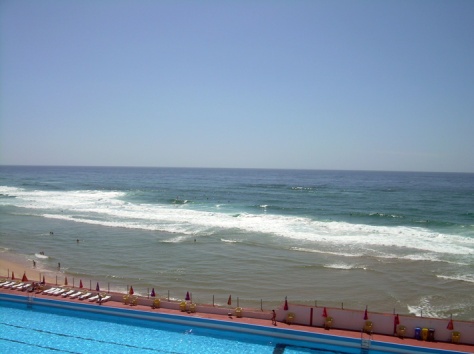 The Terrace Restaurant with a panoramic view over the sea is the perfect place to taste special dishes. You can choose between traditional Portuguese and international dishes.

You can reach Praia Grande also without a car. Take the bus from the airport (Aerobus 1) to Entrecampos. Then take the train to Sintra. From Sintra you can take the bus to Praia Grande. Just as the name suggests, this is a large beach and is a particular favourite among surfers and bodyboarders and has become a regular host of championship events in these sports. 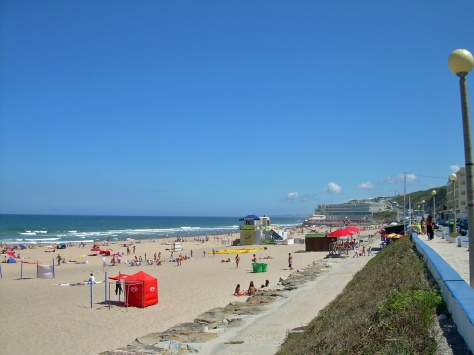 The hills on the south side of the beach are huge. We took a stroll on the sandy beach before hitting the waves of the Atlantic Ocean.

Not far from the hotel you find the westernmost point of continental Europe. We had heard of it and wanted to see it. During the ancient Roman period the area was called Promontorium Magnum.

The place is so beautiful. In the west you see the huge Atlantic Ocean, in the other directions green hills and rocks surround you. The Cabo da Roca lighthouse overlooks the promontory towards the Atlantic Ocean.

The cliffs here are more than 100 meters high and cut into crystalline rocks. We took pictures, enjoyed the scenery and felt the cool wind blowing from the Ocean. I could smell the salt of the sea. 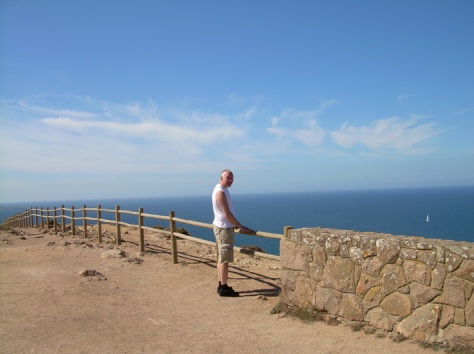 Next to the restaurant you find an old monument. Below the cross you find the text written by the 16th century Portuguese poet Luís Vaz de Camões (1524 – 1580):

Where land ends and the ocean begins…

The westernmost point of continental Europe

After our trip to Cabo da Roca we drove back to the hotel, put on our swimsuits and ran through the hot sand and dove into the Atlantic Ocean. Nothing feels better than the hot summer sun and the cool waves of the sea. After a few hours on the beach my skin was pink. July is quite hot in Portugal. At least for a Finn.